Now a days the phones are also used to watch movies and to play games. The sound of movies and games is desired to be listened at some high volume. To support user’s need a Nokia Lumia 710 is provided with a pair of loud speakers, but these loudspeakers can get faulty due to water infection, liquid ingress or fluid intrusion. In such cases the loudspeaker may response with no voice or broken voice.

In both cases a repair or replacement is required, But through a reliable and expert technician. So visit our service centre in Dubai, have a live chat with us, call us at 04 4211494 or email us at [email protected] You can also get a FREE PICK & DROP service for your damaged Nokia 710. 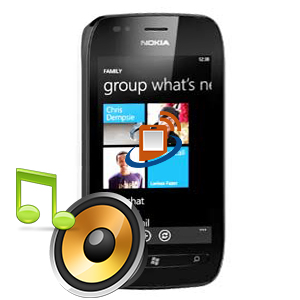 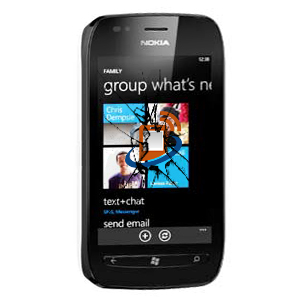 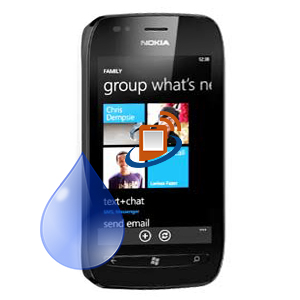 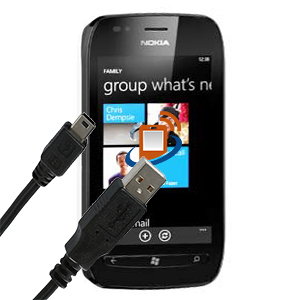 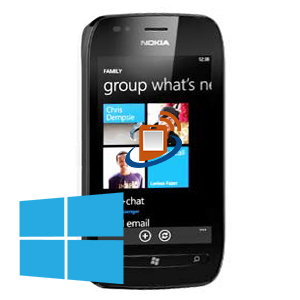